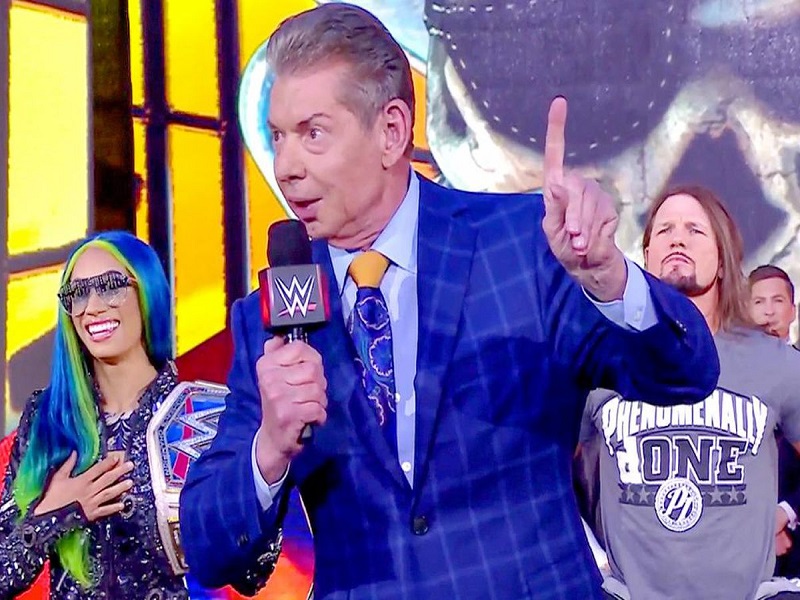 For the first-time ever WWE hosted a pay-per-event on New Year’s Day known as WWE Day 1 the event played host to the huge Universal Title rematch between Roman Reigns and Brock Lesnar, as well as a Fatal-Four-Way for the WWE Championship.

To mark the history-making show, a new report has claimed that the company discussed numerous different ideas regarding the presentation of the event. These were said to include different colours for the ring ropes and the canvas, as well as the use of different camera angles.

According to Wrestle Votes it appears that all of the ideas were eventually ruled out, and the pay-per-view will go ahead with WWE’s usual format. WWE Day 1 took place on January 1st, 2022 and was emanate from the State Farm Arena in Atlanta, Georgia.

The “main show” began at 8pm EST, which is 1am UK time on January 2nd.