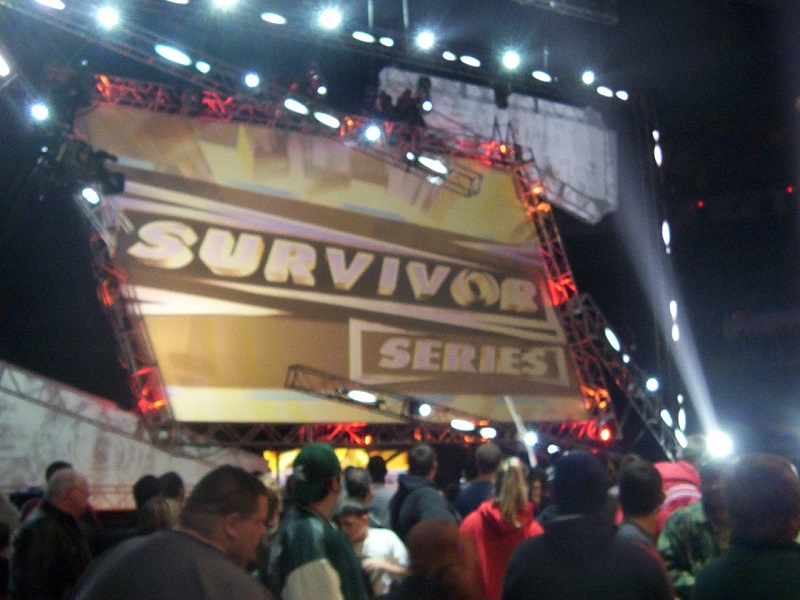 It is believed that the second long running WWE event is the Survivor Series after Wrestlemania. According to WWE calender, this year’s survivor series will hold on November 21st.

Survivor Series is considered a big 5 event along with the Royal Rumble, Money In The Bank, SummerSlam, and the previously mentioned Wrestlemania. Survivor Series is known to have some memorable moments but the most iconic of them all has to be the debut of The Undertaker in 1990.

These days, Pay Per View is used as a battleground for brand warfare between Monday Night Raw, Friday Night Smackdown, and occasionally NXT. WWE has revealed the teams for both the Men’s and Women’s traditional five-on-five Survivor Series elimination tag team match.

It is surely one of the most unique ways to reveal it, as in the past qualifying matches were always used to determine who would be a part of Team Raw or Team Smackdown.

With all 20 wrestlers announced for both matches, there were a few glaring omissions and shocking inclusions to both sides. It will certainly be interesting to see how they sell the “brand warfare” with superstars only just switching over following the WWE Draft and Crown Jewel.

Batista On Returning To WWE – “If the paycheck is big enough…”

Vince McMahon Told Now AEW Star: “Learn some English and get back to me.”