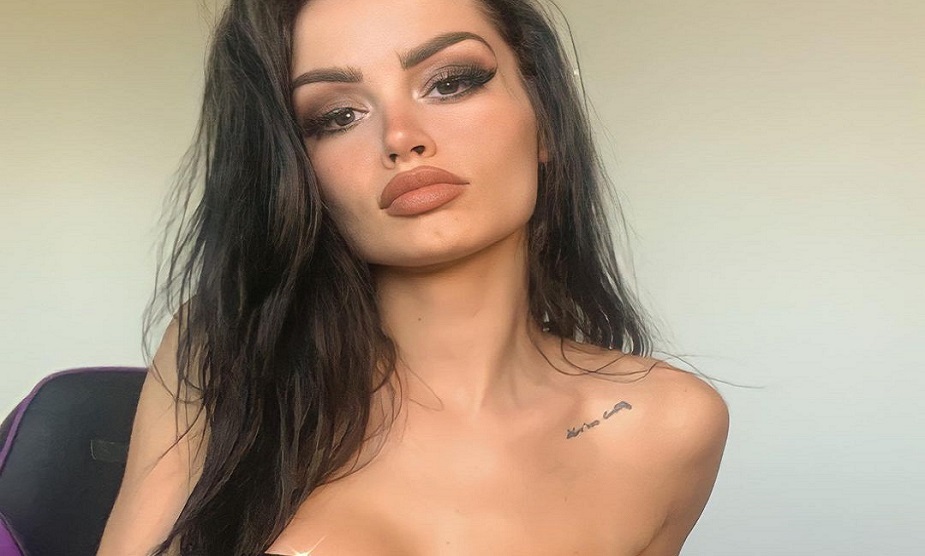 It seems Paige’s desperately trying not to remain in headlines for all the unwanted reasons aren’t becoming that successful.

Four years later of the disgusting incident of physically getting exposed to the world, compromised pictures of her once again got surfaced on the internet for the past few hours, making it round on the internet.

It appears that Paige has been sunbathing in the open space of her Los Angeles residence without wearing any clothes when the picture was taken.

As seen in the past, especially in the lockdown period of last year, the anti-Diva was spotted in the same spot around the pool, soaking up in the sun. She herself posted bikini photos of her with lobster by her side.

But this time, around, she forgot her clothes and someone uploaded the exposed shot as you can see in the article.

There’s no update on whether it was a private media leak incident or not as the WWE Superstar opted to remain silent in the incident, as of this writing.

In the meantime, the image is being shared on social media, making it viral.

Related Topics:PaigeWWEWWE Superstar
Up Next

Tony Khan sends veteran back to WWE for a big deal