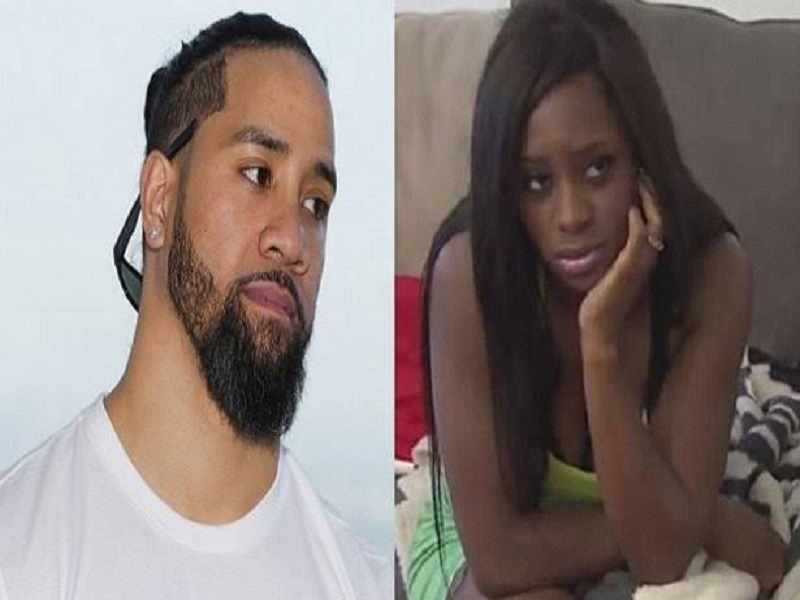 The former WWE Women’s Champion Naomi recently shared a special moment with her husband Jimmy Uso following their marriage and love life and the successful WWE career they have maintained so far.

Naomi’s journey to the top has been a long one, starting all the way back in 2010, when she first arrived in WWE. Naomi real name Trinity Fatu originally competed on NXT, back when it was more of a game show than a wrestling promotion in itself, eventually becoming one-half of The Funkadactyls.

After years of floating in obscurity, she finally ceased her moment and jumped into the WWE main roster.

That said, report says that Naomi and Jimmy are somewhat having some marital challenges now while that part of their life is growing in substance, Naomi confessed that divorce is her fear; she doesn’t want to or bear her husband divorced her.

Naomi confessed to the women on Total Divas that her greatest fear is getting a divorce and not growing old together with her husband Jimmy Uso.

She says that they haven’t been able to agree about getting a house in Atlanta so she can be near her family as well, and that has led to a situation where they aren’t seeing eye to eye.

Meanwhile, when all the Divas congregate around the campfire, Nikki Bella reads the poem that she wrote about all of them in her journal aloud – to much appreciation and love.