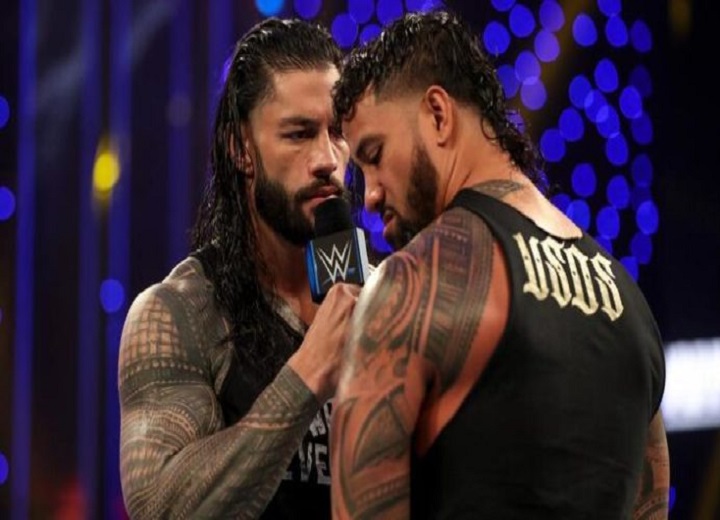 Jonathan Fatu, also known as “Jimmy Uso” was arrested in July for DUI, and opted for a jury trial.

An arrest report says an off-duty officer claimed Fatu’s vehicle was drifting on Interstate-10 at speeds of 100 miles per hour.

The athlete was eventually pulled over by an Escambia County Sheriff’s deputy and charged.

It took an Escambia County jury only one hour to find Fatu not guilty. Fatu was emotional as the verdict was read. He did not speak to the Channel 3 News, but his attorney, Greg Whibbs did.

Fatu didn’t take a field sobriety test. He never refused, but asked that his lawyer be present.

That arresting officer took the stand and said he believed the WWE superstar was impaired.

“Once he eventually started to get out of the vehicle, he appeared to have a hard time with the door handle and opening up the door.

He was unable to get out of the vehicle and took a step or two and appeared to stumble, almost into the travel lane,” said Deputy Jeremy Meeks on the stand.

Whibbs said he has been friends with Fatu for 20 years. He is proud the system worked for him.

The speeding ticket he also received will remain on his record.