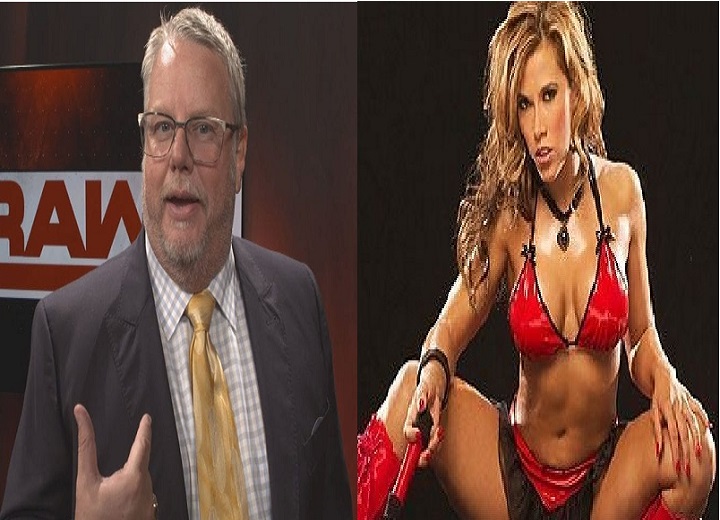 PWInsider has reported that the current creative in WWE falls directly in the hands of Vince McMahon and Bruce Prichard. Bruce Prichard is “terribly unpopular with the talent in the locker room, sources have said.

PWInsider also noted that someone in the company described Prichard as the most powerful person in the company who is not part of the McMahon family.

If you are a fan of what WWE is doing lately or if you aren’t a fan then you can point to Prichard as the person responsible for what you are seeing on Raw and SmackDown. Of course, McMahon has the final say with everything but PWI reports that Prichard is “very much the Gospel” for McMahon.

Furthermore, PWInsider says there is said to be a lot of frustration and heat with Prichard being expressed privately among the talent.

WrestlingNews.co has heard from wrestlers frustrated with their lack of TV time. Unfortunately, with so many people on the main roster, they aren’t going to find time for everyone.

Some of that frustration is with Prichard but others have privately expressed frustration with the company in general for hiring so many people just to stack their roster.

According to a source, Bruce Prichard will set up talent and then he “stooges off a story to Vince [McMahon] designed to push an agenda.”

He will do this by either pushing people he wants to see elevated, or by burying others “he wants to bury for no reason.”

It’s hard to keep friends when you’re on the top. This is especially true if you handle your position at the top like Bruce Prichard is going about things.

NWA World Heavyweight Champion Nick Aldis has not shied away from expressing his opinions about Bruce Prichard, WWE’s Senior Vice President and Executive Director of RAW and SmackDown.

In the past, Aldis has openly criticized Prichard for WWE’s declining viewership and also hit back at the WWE executive for his comments on Twitter about Aldis lacking the “IT factor.”

Aldis recently insinuated that Prichard is purposely burying his wife Mickie James, who recently made a comeback to WWE.

Since her return to RAW a few weeks ago, Mickie has lost her only match and has been mocked in a fake Hall of Fame induction speech given by Lana and Natalya.

Triple H Reveals Who Supported His Marriage To Stephanie McMahon