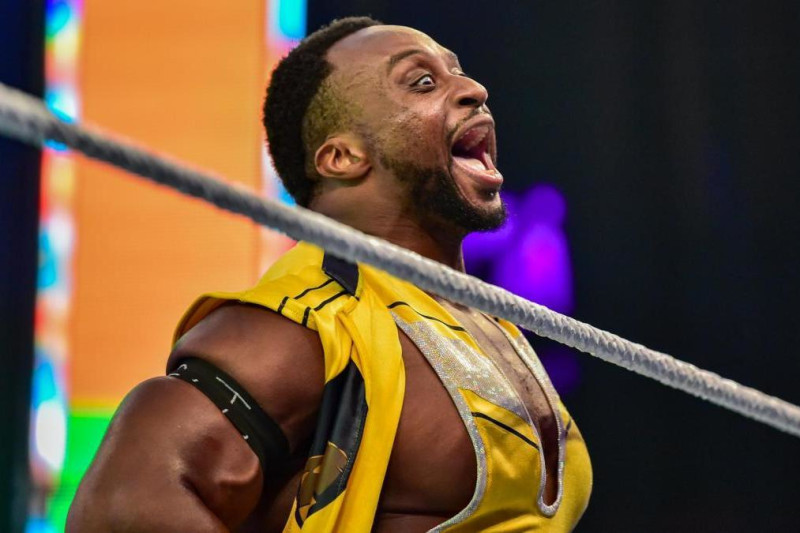 Big E started 2022 as the reigning WWE Champion but has unfortunately been on a downward slope ever since. He saw his first world championship reign end on New Year’s Day, getting pinned by Brock Lesnar in a five-way at the Day 1 event.

From there he failed to earn a rematch against Lesnar, lost to Seth Rollins on an episode of Raw and was quietly moved back to the SmackDown roster in order to start teaming with Kofi Kingston once again. And while he’s still locking horns with The Bloodline in dark matches at WWE live events, he seems to be nowhere near the Universal Championship picture.

E’s decline down the card has not been well-received by the rest of the WWE locker room, as PWTorch’s Wade Keller recently reported — “I’ve asked around, and all I’ve gotten is people who are really upset, you know, with the rug being pulled out from under him, and I haven’t heard anything about there being an awareness of an issue with him and I think the people I have asked would know. But, I mean, one person just described him as a magnificent human being who doesn’t deserve this treatment.”

His treatment by the WWE has drawn comparisons to how Kingston was unceremoniously booted from the world championship picture back in 2019 after Lesnar quickly ended his six-month WWE Championship reign. E addressed those comparisons in an interview with Sports Illustrated last month.

“I don’t want to position it as learning from Kofi’s missteps,” E said “I know what his intentions were, and mine would have been the same. He didn’t do anything wrong. But I have learned that losing this title hurts. I love being myself and being entertaining, but you can’t go from dropping a world championship to saying everything is golden. This title meant a lot to me, and it meant to a lot of people, too. My focus is clawing back to that spot.”

“I’d be lying if I said I wasn’t disappointed to see it end that way,” he later added. “And it’s not anything against Brock. Brock is a very special athlete, human and performer. There is no shame in losing to Brock Lesnar. I took a moment to soak in the sadness. The highs of winning, like at Money in the Bank or cashing in, those are incredible. But the lows suck, too. And that’s motivation to fuel me.”