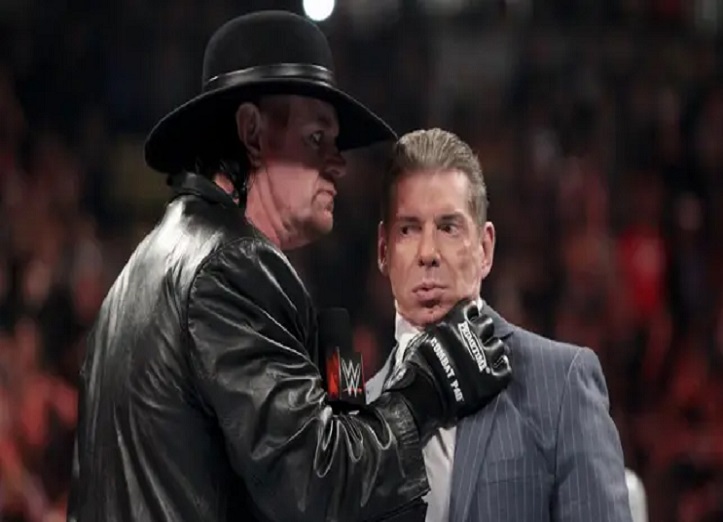 The Undertaker will not be inducted into the WWE Hall of Fame on his own despite calls for the Phenom to be honored in a class of his own.

This month, WWE confirmed that the Deadman will take his rightful place in the Hall of Fame after an incredible career and three decades of loyalty to the company.

Several names, including Bully Ray and Ken Anderson, have said that The Undertaker should be the only inductee this year.

According to the WrestleVotes Twitter account, WWE considered the idea of him being the only inductee this year, but decided against it, with more names expected possibly as soon as today (Monday).

The WWE Hall of Fame ceremony will take place on April 1, immediately after the final SmackDown before WrestleMania 38.

Although the idea was in fact considered, I’m told The Undertaker will not be a “solo” inductee at this years Hall of Fame. Source expects additional names will be announced soon, potentially starting tomorrow.
5:07 PM · Feb 27, 2022

Related Topics:The UndertakerWWEWWE Hall of Fame
Up Next