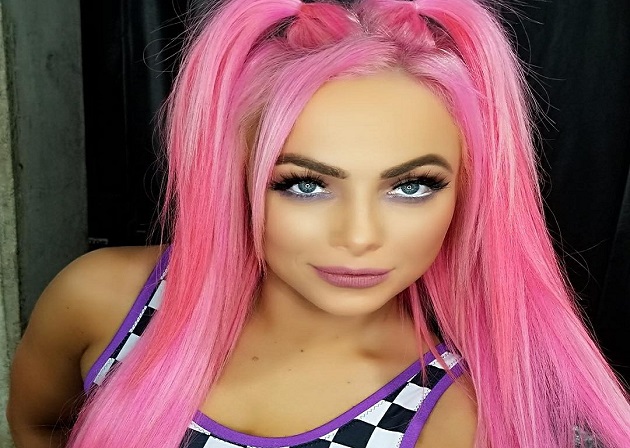 Liv Morgan is no stranger to romantic relationships. She has had her fair share of them in the past, including her very public relationship with the rapper and former professional wrestler Enzo Amore. The pair began dating in 2016 but went their separate ways in 2017 after Liv accused Enzo of cheating on her. After their breakup, Enzo released a song titled Liv A 30 For 30, which many believe is a sneak diss directed at Liv.