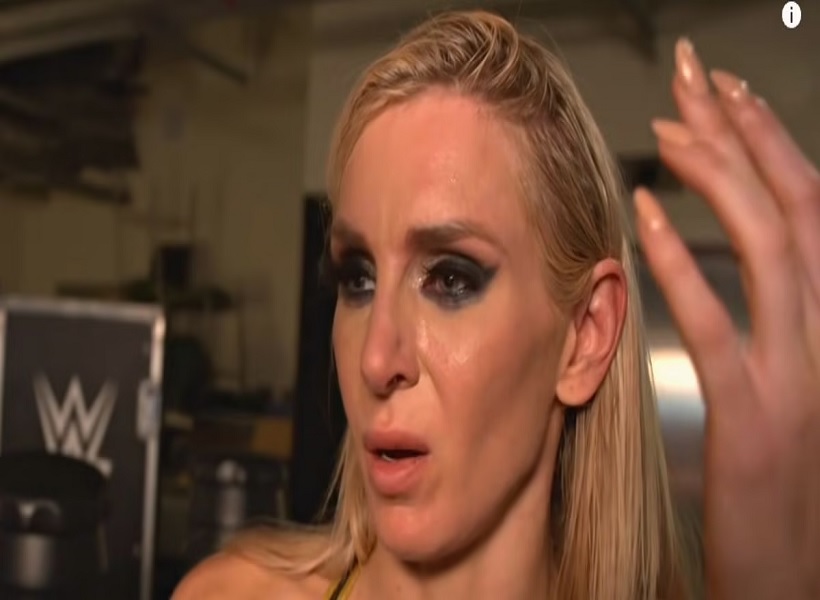 Vince Russo foresees Charlotte Flair asking for her release, the former WWE head writer doesn’t believe the company would be willing to let her go forcing her to see out her contract.

“So now we’re going to play this little chess game. She is probably, I think, going to ask for her release, and I don’t see them granting her that. They are going to make her life miserable. I don’t know the terms of her contract, bro. I don’t know how long she is under contract for, but at the end of the day, bro, she is probably going to have to gut it out until that contract is done,” Vince Russo opined about Charlotte Flair’s immediate future.

Russo stated that no amount of money would be enough to entice Charlotte Flair to stay if she had already decided to quit WWE from a psychological standpoint, recalling his WCW days as comparison.

“I negotiated like a 2-year contract for like a million bucks. For two years, because I was going to save everything and I was going to be done, plus bro, I had bonus pay and incentives and stuff like that. I swear to god, Chris, three months in, three months in, I was on the phone with my attorney saying, I don’t care what you have to do, get me out of this deal. And bro, I don’t have Charlotte Flair money, I don’t have wrestler money, but there was a two-year, two million dollars and I was like, get me out of this. So, the money doesn’t matter. All the money in the world is not going to make her happy,” Russo revealed.