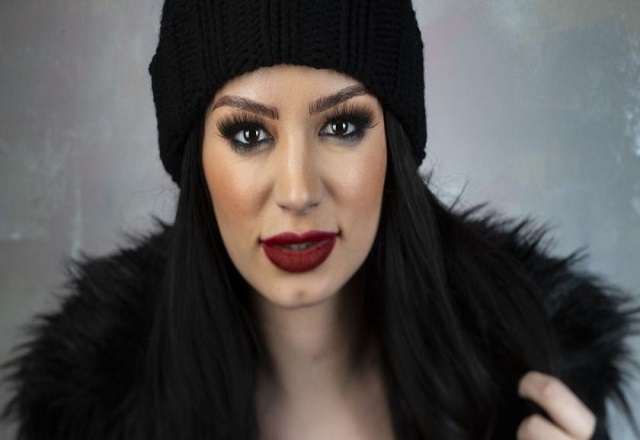 WWE Superstar Paige has celebrated two years of sobriety by posting before and after photos on Instagram.

Paige shared the two side-by-side pics along with the caption: “I’ve posted something like that before. But so proud of my progress! 2 years of soberness. Mumma feeling goooooddd.”

The former Divas Champion then went on to pay tribute to her older brother Roy Knight (who wrestles as part of tag team The UK Hooligans with his brother Zak) who is on his own sobriety journey.

“Swipe and you’ll see my big bro @roybevis_knight_ he is 6 weeks in of being sober and I’m SO proud!!!” Paige wrote.

“He aged backwards in just under 2 months. Please throw some support in the comments, he deserves it 😊 Can’t wait for him to come visit me and ronnie for his 40th in February.”

Roy himself also shared on Twitter how his sister has inspired and supported him on his journey.

“Proud of my sister @RealPaigeWWE nearly 2 years sober now she has inspired me to go sober and is helping me all the way #soberclub,” he tweeted.

Meanwhile, earlier this month Paige was contacted by ITV soap Coronation Street after they followed her on Twitter.

Paige had tweeted: “For all my brits out here.. @itvcorrie just followed me and could NOT be happier, throw me in an episode Corrie Orrieeee!”

NWA NEWS: Cody Rhodes discusses how Dusty Rhodes broke a lot of rules while with NWA