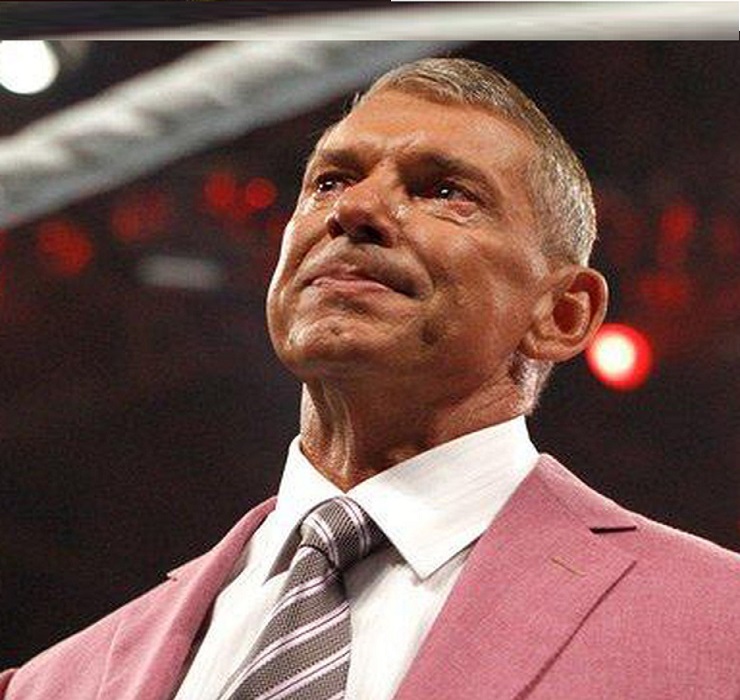 It has appeared that since the creation of AEW, WWE have been loosing most of their superstars to the wrestling promotion. The likes of Chris Jericho, Sting, Dean Ambrose,

Aleister Black disappeared from WWE programming for months before he made his return with some vignettes after WrestleMania. But before his character arc could come to reality, Black got fired.

Black, alongside Braun Strowman, is perhaps the most shocking name amongst the June 2 releases. In fact, Black himself was surprised with the news as he was supposed to formally return on this week’s SmackDown.

Notably, Black was a formidable name on the indies before his WWE run. Under the popular Tommy End moniker, he amassed various accolades and a cult fan-following.

Interestingly, Black has reverted to the Tommy End persona after his untimely WWE release, and his social media accounts reflect the new name.

Talking about his post-WWE life, a fan tweeted that Black would also follow the same route as Jon Moxley. Moxley, aka Dean Ambrose in WWE, wrestled all over the world after his release before settling down in AEW. Moreover, he is a one-time AEW World Champion.

Black, on his part, has added some substance to the speculation. He cryptically replied, “Well, I mean.. yeah. Speaking of Mox..”

The tweet could be interpreted in two ways. First, Black might already be in talks with AEW and will indeed face Moxley in the Tony Khan led promotion.

The other possibility is that Black would indeed travel the world like Moxley after the travel restrictions are over.

As we mentioned earlier, Black, known as Tommy End, made a name for himself in the independent circuit. He wrestled in the likes of Pro Wrestling Guerilla, Combat Zone Wrestling, Evolve Wrestling, and European promotions like wXw and OTT.

End debuted as Aleister Black in WWE’s NXT UK promotion against Neville. He soon made his debut in the American NXT and promptly won the NXT Championship.

Unfortunately, Black would end up in the long list of wasted NXT talents. Despite having great matches against heavyweights like Seth Rollins, Cesaro, and Murphy, he failed to reach the same stature on the main roster.

Things were looking up for him with the new “Dark Father” gimmick, but that plan also tanked. However, Black would do well in the more hard-hitting, wrestling-oriented promotions like AEW and NJPW. He could revert to his preferred hardcore wrestler gimmick than a fictional character.