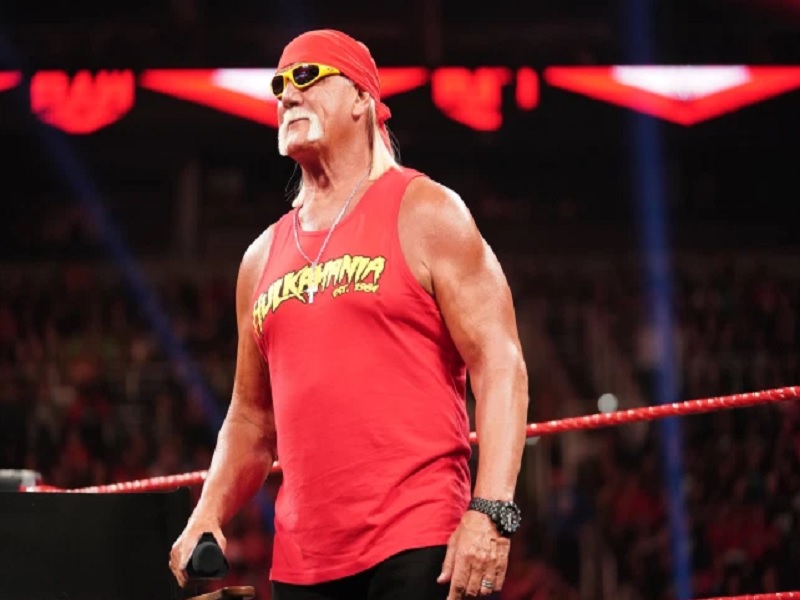 Hulk Hogan wanted to break Ultimate Warrior’s leg back at SummerSlam 1991. The two were scheduled to team up against Sgt. Slaughter, Colonel Mustafa, and General Adnan.

The Ultimate Warrior and Hulk Hogan are two of the biggest names in the world of wrestling. The world had seen them wrestle against each other at The match had already been announced and frenzied fans packed Madison Square Garden to the brim to watch it. There was but one problem. Warrior threatened to no-show the event if he wasn’t paid $550,000, an amount he deemed fair for his shit at WrestleMania VII.

He also wanted a guaranteed number of working days, travel accommodations and a higher percentage of merchandise sales. Vince McMahon agreed to his demands only to suspend him after the event.

During a conversation with Inside the Ropes, Sgt. Slaughter recalled Vince telling him about the situation and what Hulk Hogan’s reaction was. 6 and they were about to see them fight together more than a year later at SummerSlam 1991.Hulk Hogan wanted to break Ultimate Warrior’s leg back at SummerSlam 1991

“I was in the locker room with Sheik and Adnan when Vince walked in and said to me, ‘Sarge, can I talk to you for a second?’ So, of course, we went to our old meeting place, the shower room, and he said, ‘I’ve got a little problem.’ I said, ‘What is it? Too many people here? Is it sold out too much?

I’ve got to give the people what they’re here to see, and the people that are buying the pay-per-view, I’ve got to give them what we advertised or you’re putting a notch in the coffin for the future. People start mistrusting you. I’m just paying him and that’s it. Then he’s done—he can go wherever he wants to go.’”

“I don’t need a lawsuit”
When Hogan found out about Warrior’s demands, he suggested that they break his leg. However, the WWE Chairman talked him out of it and asked them to just finish the match as planned instead.

“All of a sudden, Sheik and Adnan walked in and wanted to know what we were talking about. As Vince started telling them what happened the door bust open and Hogan stormed in. He was infuriated—he was just bouncing off the shower room walls. ‘I can’t believe that no good . . .’

“TO HAVE SOLD OUT THE L.A. COLISEUM WOULD HAVE BEEN SOMETHING THAT WENT WITH ME TO MY GRAVE”

“You know, calling him all kinds of names and this and that. ‘I’ll tell you what we’re going to do, brothers, Sarge and I will be doing something . . . No, no, change it. You and Warrior will be doing something in the ring and you throw him out on the floor. When you do that, I’m going to come in and I’m going to grab you, and you and I will fight off into the corner. And then Sheik, you jump down on the floor and you break his leg. You break Warrior’s leg.’ And Vince goes, ‘No, no, no. No way. You are not going to do that. I don’t need a lawsuit on top of it. Just do the damn match and we’ll worry about it later.’